PrevPrevious
NextNext
FAITH WITHOUT FEAR: UNRESOLVED ISSUES IN MODERN ORTHODOXY by Michael J. Harris
(Vallentine Mitchell, 2016)
Rabbi Dr Michael Harris, whom I have the privilege of knowing, is a Modern Orthodox ‘academically-informed rabbi’ who has recently written a compelling, scholarly, yet lucid presentation exploring some of the most important issues facing Modern Orthodoxy today.In Faith without Fear: Unresolved issues in Modern Orthodoxy, Rabbi Harris grapples with five major questions that are at the forefront of Jewish thought today, while maintaining – as the title suggests – a delicate balance between yir’at shamayim (fear of Heaven) and the courage necessary to face ‘the major challenges arising from modernity.’ However, as Rabbi Harris explains in his first chapter, Modern Orthodoxy needs both the courage to overcome these challenges, and the self-confidence to do so. Though many dismiss Modern Orthodoxy as ‘a hybrid of an illicit union between modernity and Orthodoxy’, Rabbi Harris seeks to promote a Modern Orthodoxy that critically engages with the modern world and which is no less a valid expression of Orthodox Judaism than Haredi Orthodoxy.

In the ensuing chapters Rabbi Harris addresses five important but unresolved issues within Modern Orthodoxy – The Role and Status of Women in Judaism; Jewish Mysticism; The Challenge of Academic Biblical Scholarship; The World that we hope for in the Messianic Era, and Religious Pluralism & the concept of the Chosen People. In each chapter, he provides a refreshingly honest and readable survey of the different positions taken on the issue, while also explaining which of these approaches he believes to be the most valid in terms of its alignment with Modern Orthodox values.

Unlike many books that address contemporary Jewish thought, Rabbi Harris blends the theoretical with the practical; the thought with the law; the conversation and the consequence. For example, when discussing ‘The Role and Status of Women’, Rabbi Harris surveys much of the literature on this subject while also presenting a coherent model for halakhic discourse and development.

His discussion about ‘Jewish Mysticism’ is perhaps even more important given that how rarely this topic is addressed within Modern Orthodoxy. Yet, the sensitive manner in which he broaches this topic, coupled with the breadth of sources cited, provides the reader with sufficient material for them to consider how to ‘reach towards the hidden Divine beauty… that is disclosed by mysticism… without compromising their non-negotiable moral commitments’.

The chapter on ‘The Challenge of Academic Biblical Scholarship’ is essential reading. Here, Rabbi Harris summarises some of the most compelling challenges that have emerged from academic biblical scholarship, while also providing a refreshingly honest discussion on the meaning of Torah min HaShamayim. As Rabbi Harris explains, Modern Orthodoxy prides itself on intellectual honesty, and this chapter offers an honest analysis of these challenges while offering a pathway that is an authentic and valid expression of Torah min HaShamayim.

While discussing the role of Messianic faith within Modern Orthodoxy, Rabbi Harris presents a number of approaches, noting that ‘there are no obvious ethical constraints on developing a Modern Orthodox messianic vision in varying directions’, which leads him to the conclusion that ‘Modern Orthodoxy must not simply abandon this… religious belief… [Instead], we should embrace Judaism’s messianic faith and grapple with its implications’.

Finally, his chapter on Religious Pluralism & the concept of the Chosen People offers a clear and compelling explanation about how the concept of chosenness does not equate to a sense of superiority, and how an authentic Modern Orthodox understanding of chosenness simply means that Jews should exemplify ‘a monotheistic and ethical way of life to the world’.

Faith Without Fear is a book for the thinking Jew, and though it unashamedly presents a Modern Orthodox perspective on a wide array of contemporary issues, I cannot think of anyone whom I know who would not benefit from reading this book. Despite the complexity of the topics covered, Faith without Fear is written with incredible clarity, and the extensive notes and comprehensive bibliography provides readers with the opportunity to develop their own ideas. My hope is that this book will lead to further conversations about the topics discussed in the book, along with the two that Rabbi Harris did not address (attitudes towards non-Orthodox Jewish denominations and homosexuality). However, most importantly, Rabbi Harris has demonstrated how to conduct these conversations in a way that Modern Orthodoxy is both intellectually honest while remaining aligned with its core values. 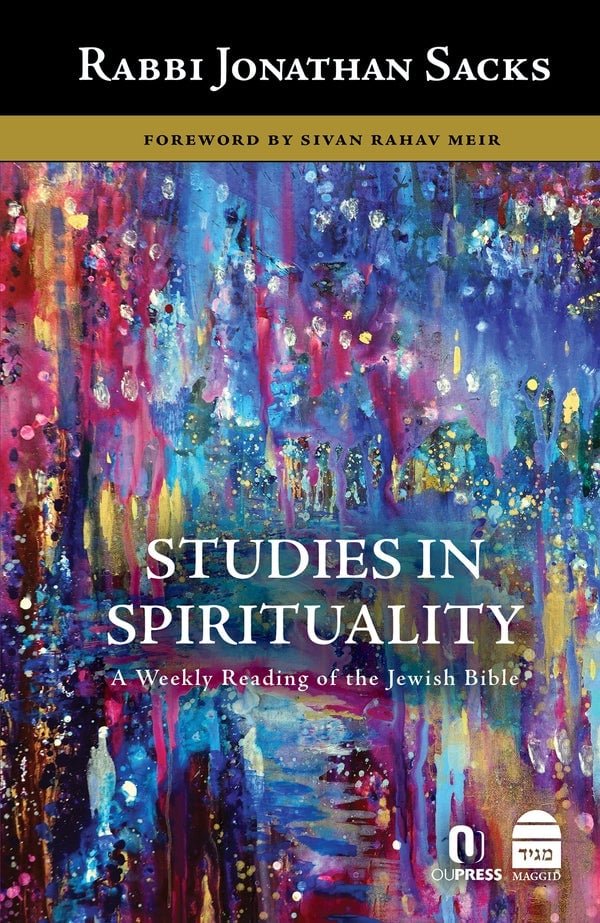 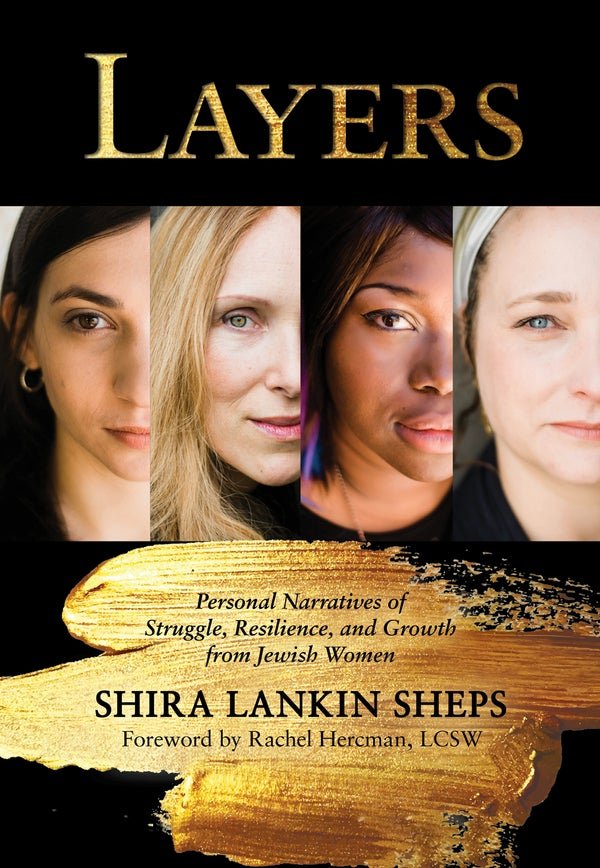 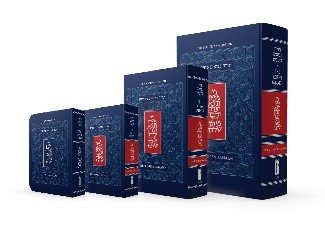 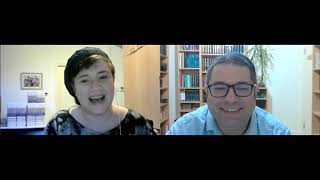 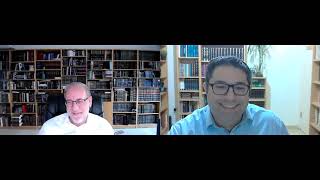 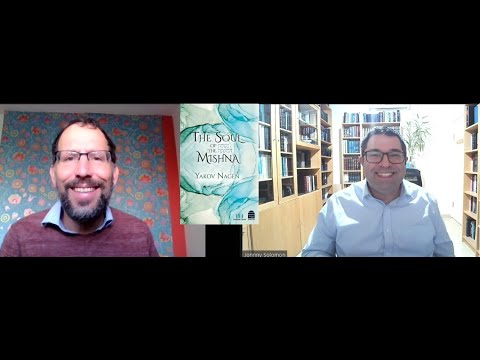 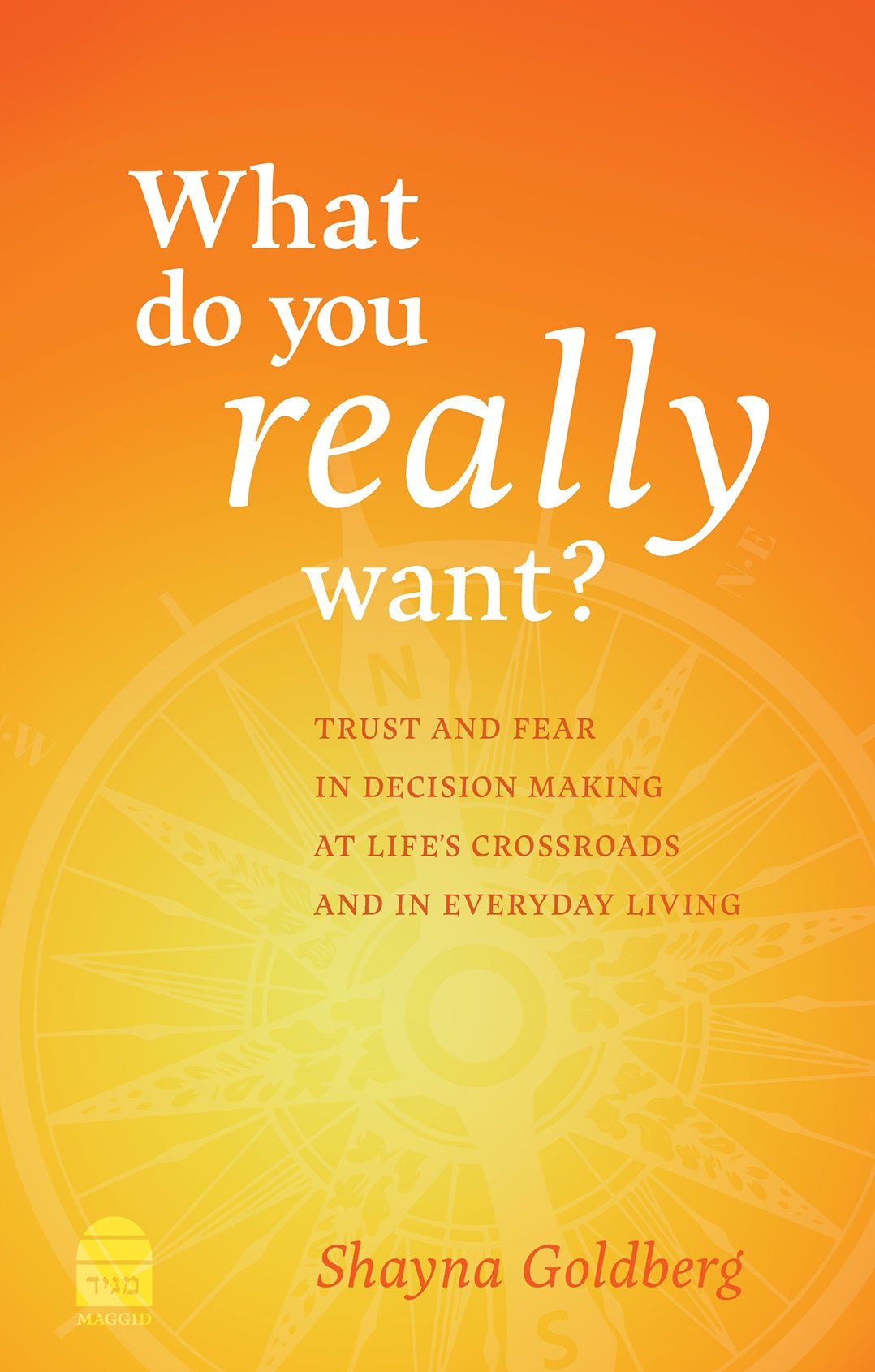 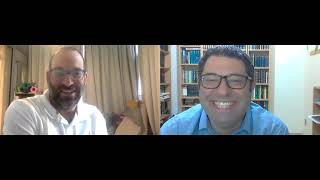 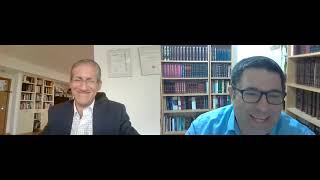 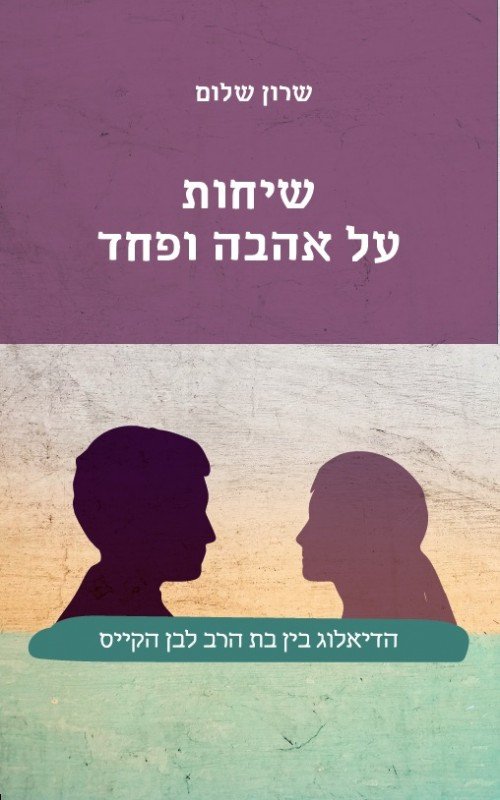 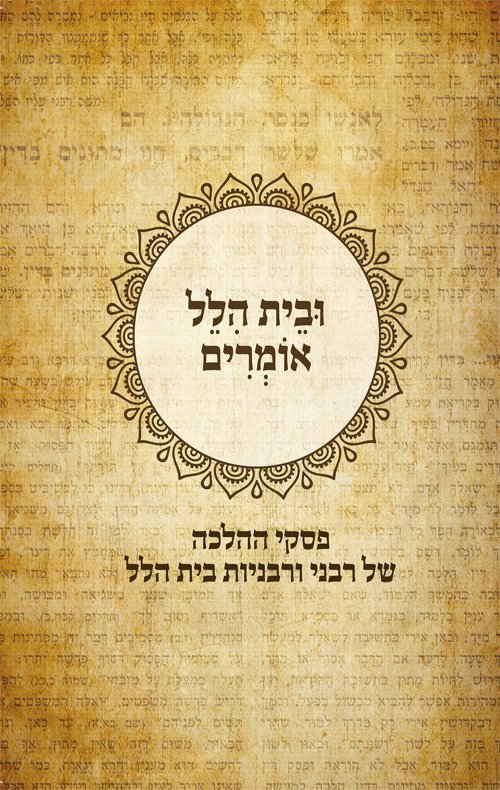 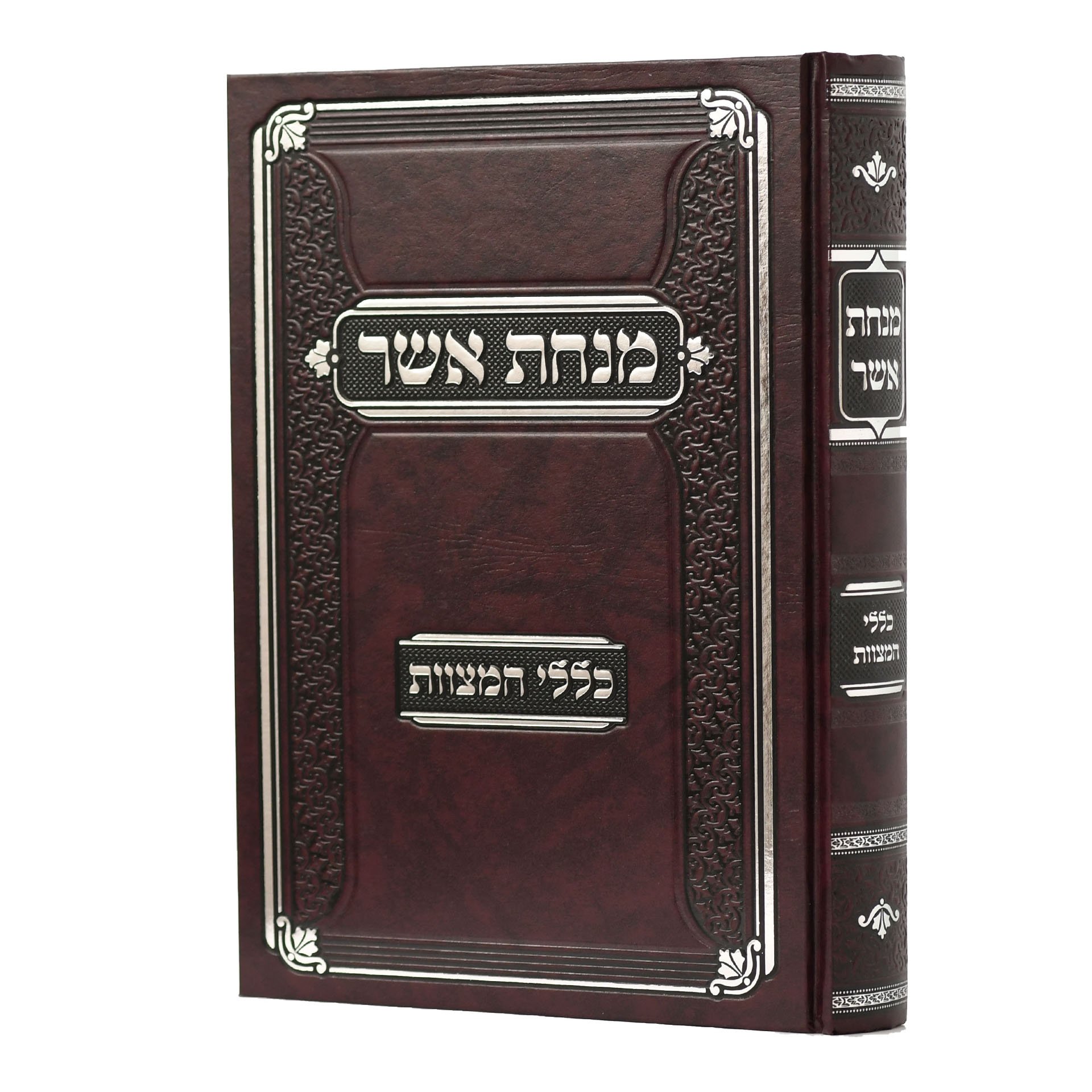 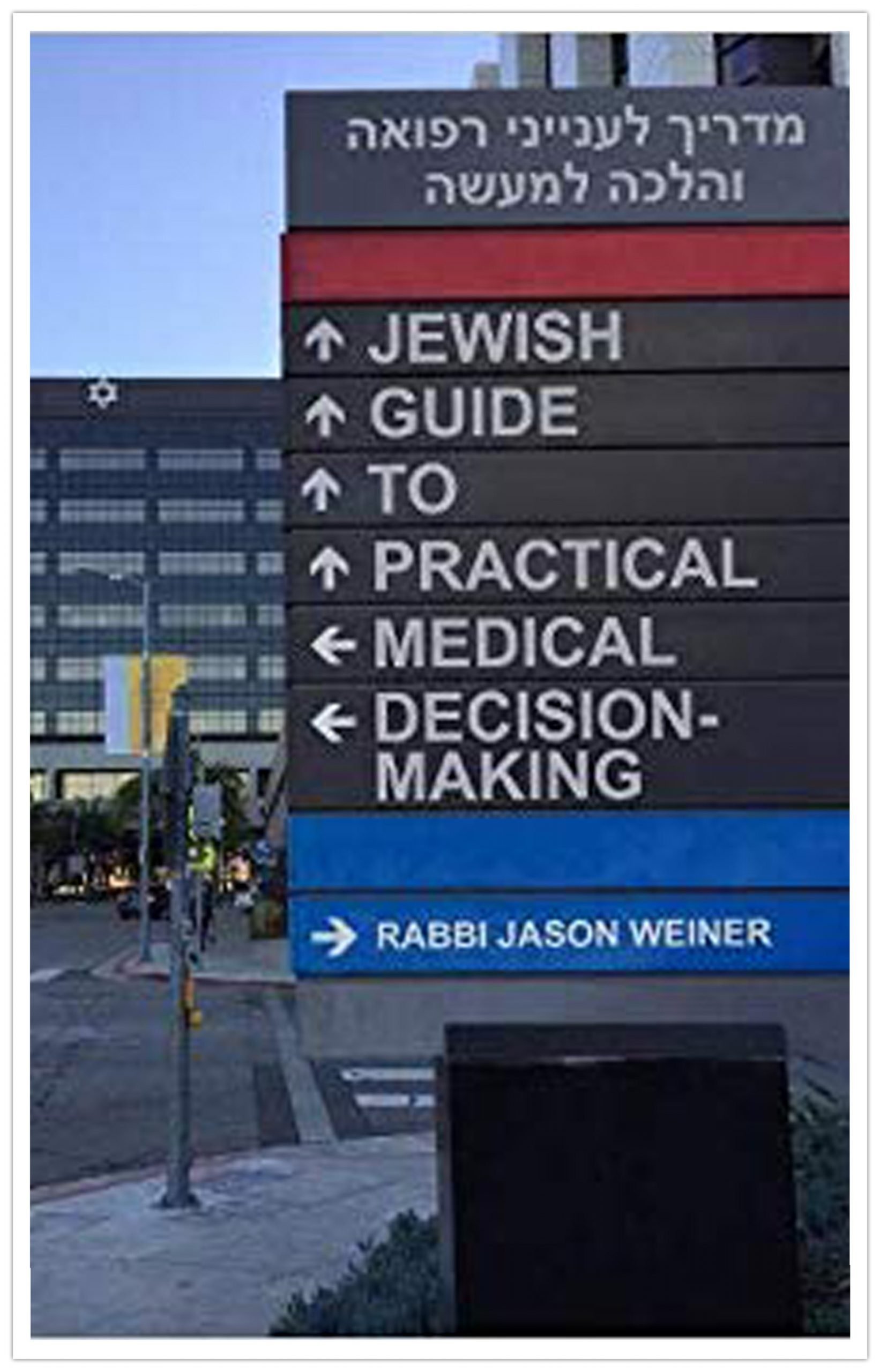 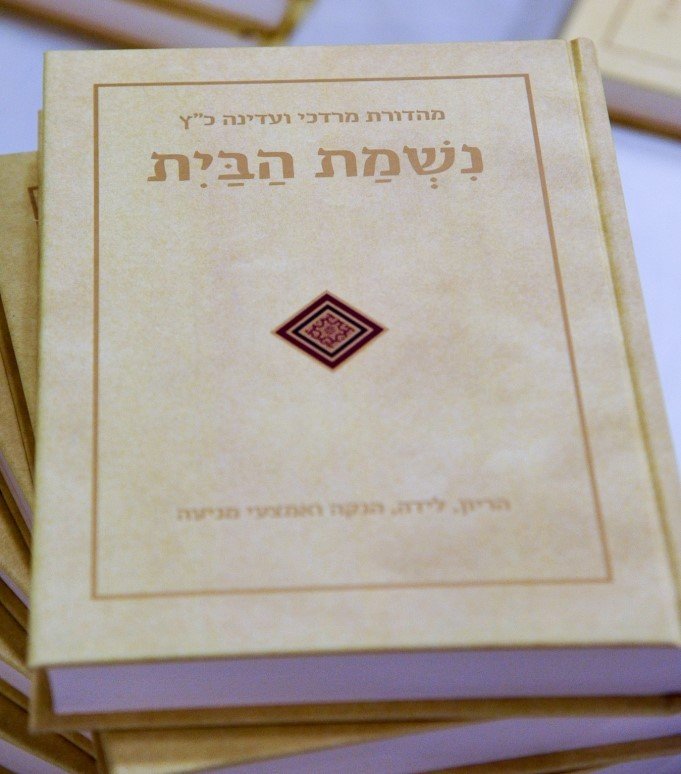 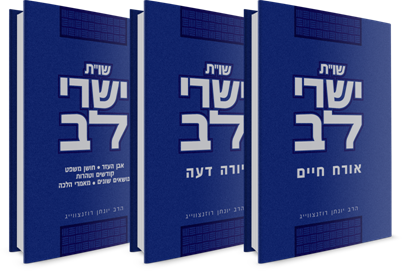 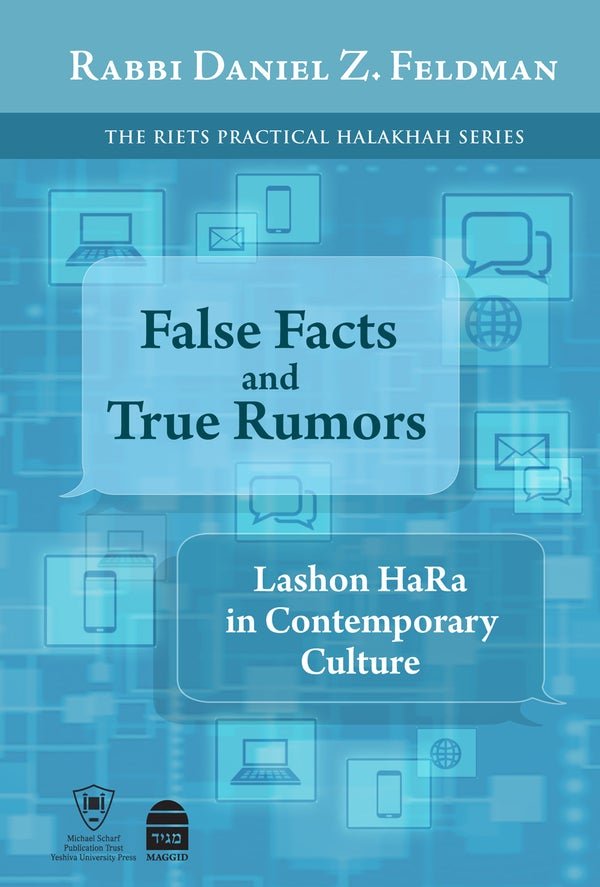 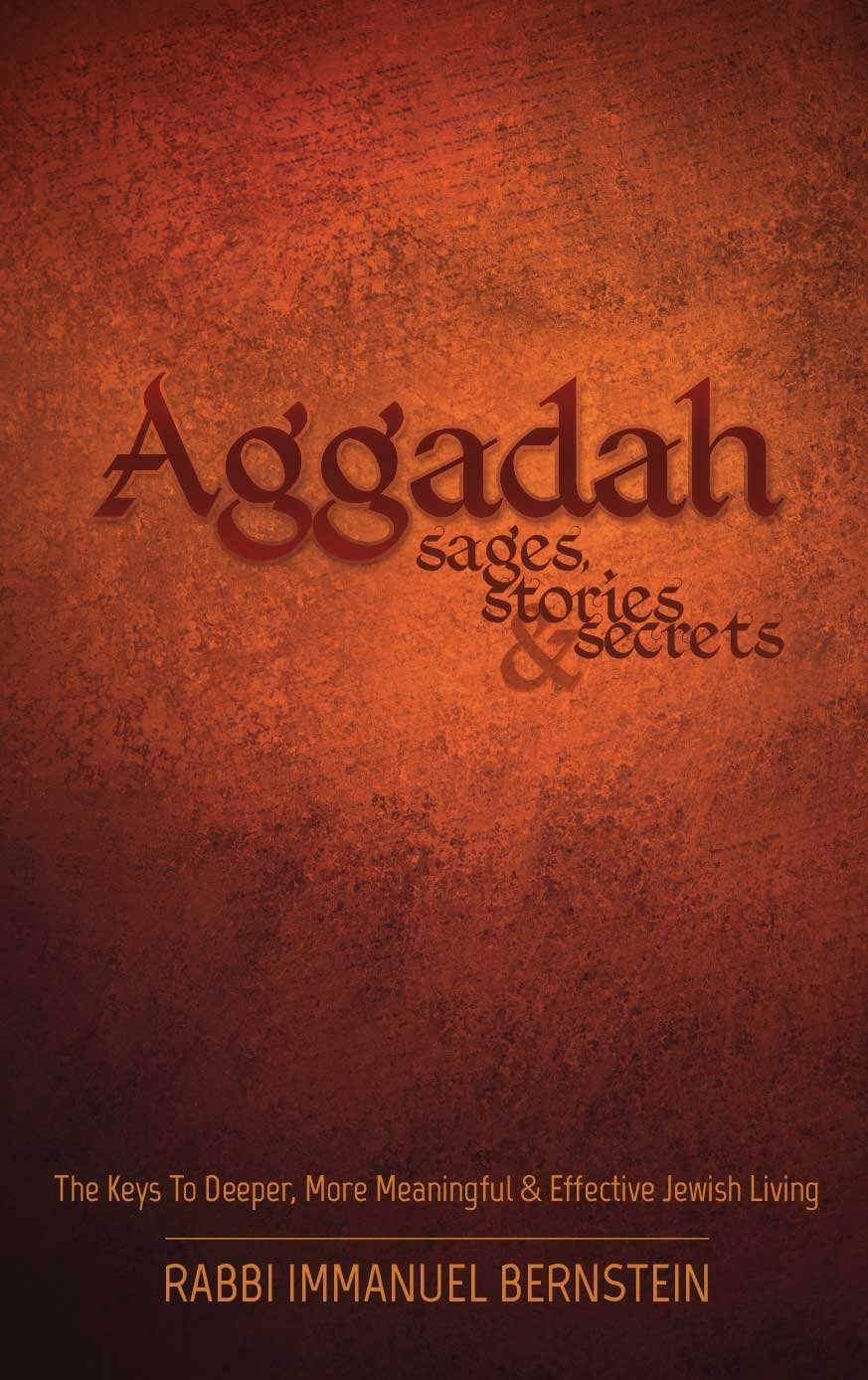