Is Materialism an impediment to Spirituality?

Spirituality – Is materialism an impediment to spirituality?

According to its common usage, ‘materialism’ describes an attitude that values wealth and material possessions above all other considerations, while ‘spirituality’ is perhaps best described by Rabbi Dr. Norman Lamm as ‘the focussing of the mind and thoughts on the transcendent’ (Rabbi Norman Lamm, The Shema: Spirituality and Law in Judaism p. 6). Given this, if our focus on wealth and material possessions overshadow our focus of the mind on the transcendent, materialism must naturally be an impediment to spirituality. As our great Sages taught, ‘the more possessions, the more worry’ (Avot 2:8), meaning that the more we focus on our possessions, and the more we focus our attention on possessing, the more spirituality disconnected we become.

Significantly, one of the last messages taught to the Jewish people by Moshe Rabbeinu just before he died concerned the impact that materialism and ‘affluenza’ can have on our spiritual focus which can confuse our priorities and misdirect us from the truth of the Torah (see Devarim 32:15 as explained by Sforno). As Yossi Prager once wrote in an essay titled ‘Affluenza and its Complications’: ‘Just as influenza can kill, “affluenza” can spiritually deaden, focusing people on their own needs and wants, increasing their sense of entitlement, and reducing feelings of gratitude or amazement arising from the gifts we have been given’.

But does all of this mean that the act of possessing must automatically impede spirituality? According to Rabbi Samson Raphael Hirsch, both are in fact possible, and finding the right balance is part of our Jewish mission: ‘God wanted Israel to ascend the double pinnacle of earthly achievement: the peak of material prosperity and the peak of spiritual and moral perfection’, and this means that ‘the highest degree of morality is entirely compatible with the greatest measure of earthly happiness’. Still, the reason why Moshe made these remarks was because there were times when the Jewish people ‘failed to utilize its abundance and surplus [material wealth] for increased spiritual and moral performance’, and ‘it allowed itself to be overwhelmed by wealth and prosperity, and allowed its better, spiritual and moral self to be drowned in them’ (Hirsch commentary to Devarim 32:15). What we learn from here is that while materialism – at least in its purest sense – is an impediment to spirituality, material comfort and wealth need not be, and the question is really which of these do we value more – the material or the spiritual, the transient or the transcendent?

In a wonderful article titled ‘Being Truly Jewish in a Society of Plenty’, Rabbi Berel Wein shares a powerful Midrashic insight which helps us gain a better understanding on which we value more:

‘The Midrash describes the generation of the Tower of Babel in ways that bear some resemblance to ours. They were concerned with things, but not with people. If a brick fell from the tower and was smashed, they mourned the loss; but if a human being fell – that was all part of the risk associated with technological progress. Construction projects, space-shuttle programs, new highway techniques, all are achieved at the cost of the quality of human life. Society generally is more interested in things – furniture, objets d’art, foreign sports cars – than in people, especially people who are different from the norm. This attitude is quite prevalent in Jewish America, as well. Materialism and conspicuous consumption of goods destroy the fabric of a life consistent with Torah values and halachic principles. Many times, too much becomes too little and more is definitely less. The test of affluence is a difficult one to pass’.

So this is the ultimate test – can we cope with abundance? Can we survive affluenza? Or as Rabbi Yissocher Frand once remarked, ‘Are we consumers or are we being consumed?’ (Rabbi Yissocher Frand in Print p. 191). But how can we strike the right balance in a world where, for the most part, materialism overshadows spirituality? I think that the answer to this question is found in one of our better-known blessings which, sadly, is recited far too infrequently in our modern world.

We are taught that when we build a new house or buy new items we should recite the Shehecheyanu blessing as ‘an expression of praise and thanks of the Holy One, blessed be He’ (Rambam, Hilchot Brachot 10:1) and to make sure that ‘we always remember our creator’ (ibid. 1:3).

In my opinion this is an ingenious blessing because at a time when we are most involved in the act of procuring and possessing material goods, the Shehecheyanu blessing reminds us of God and how everything in life is really a gift from God.

Moreover, by reciting the Shehecheyanu blessing having just purchased an item we also convey a profound idea which is that while we often think of prayer as being limited to synagogues and homes, God should be no less prominent in our thoughts when we are on the high street and in shopping malls because, ultimately, these are the places where our focus on the transcendent can be most distracted by the transient. 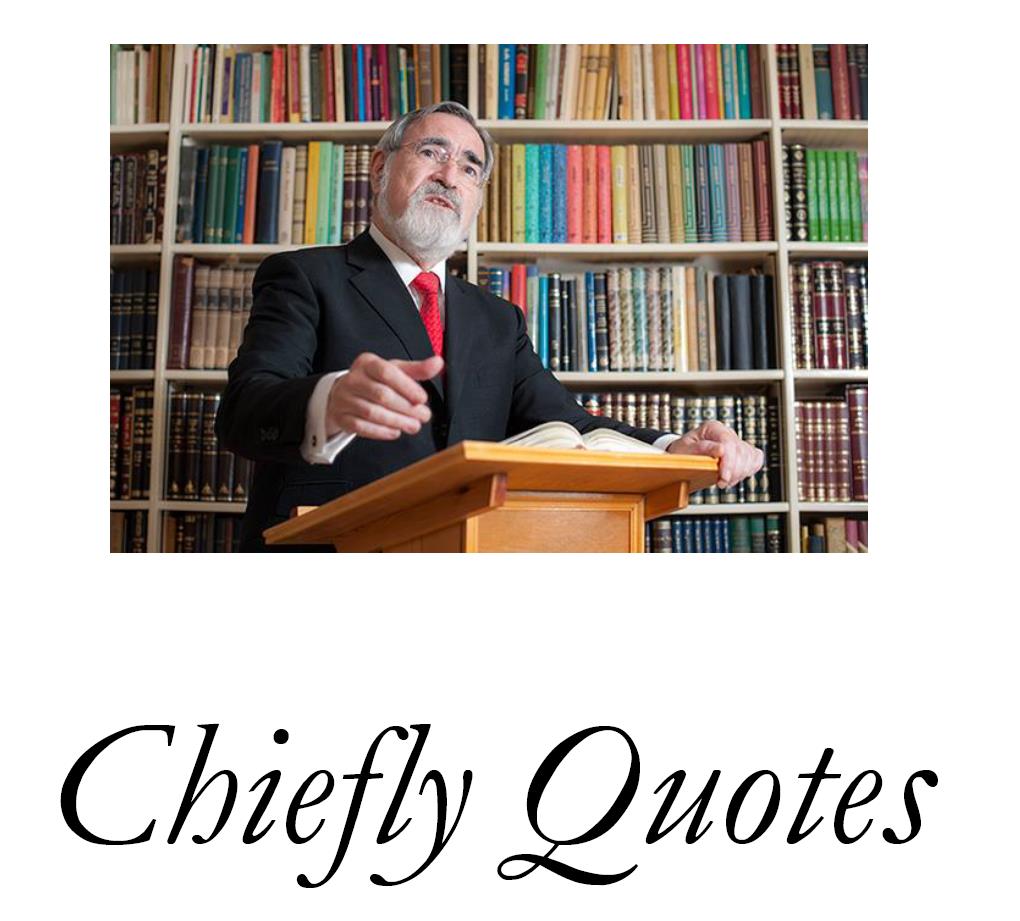 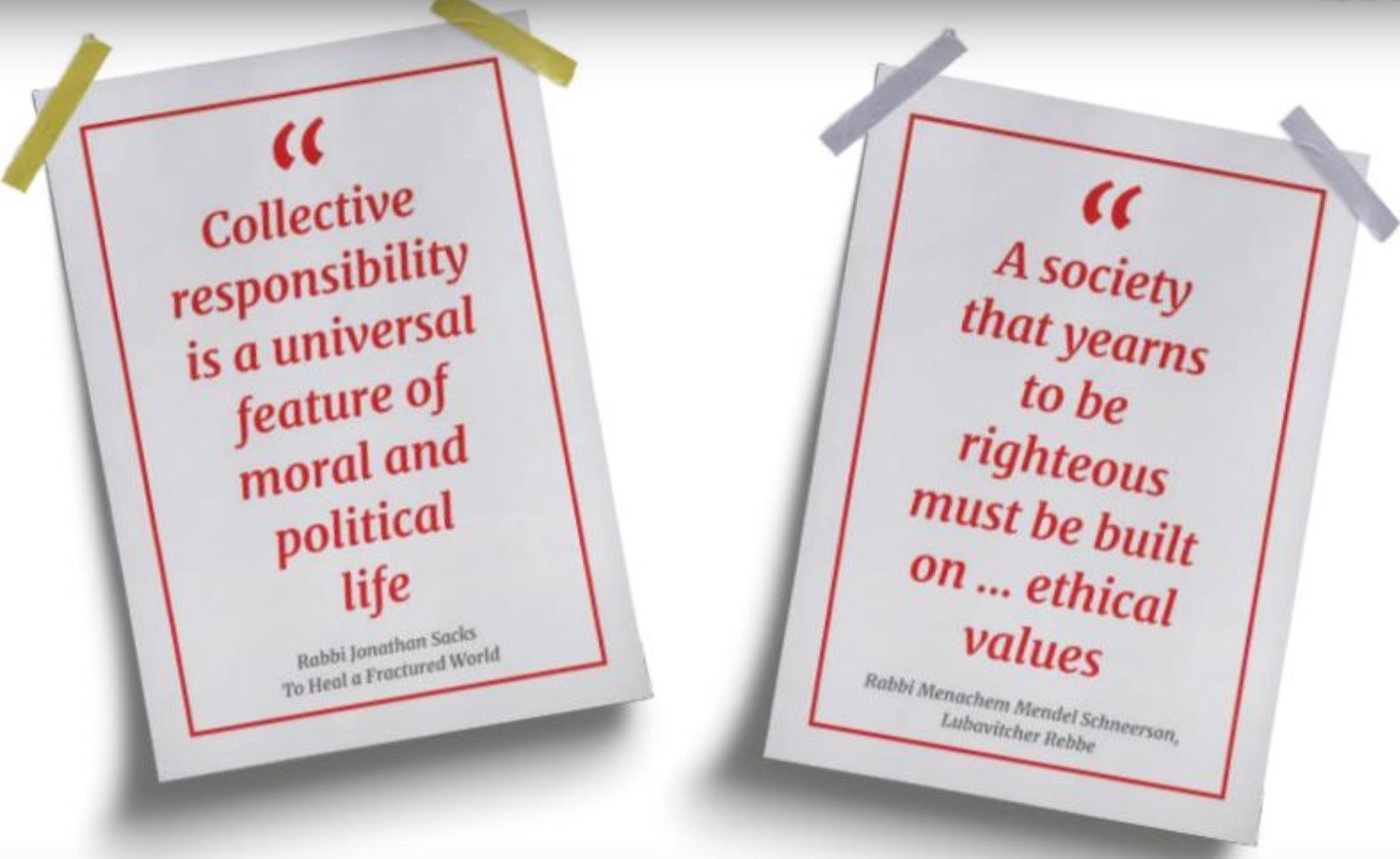 Should Jews be promoting moral behaviour to non-Jews? 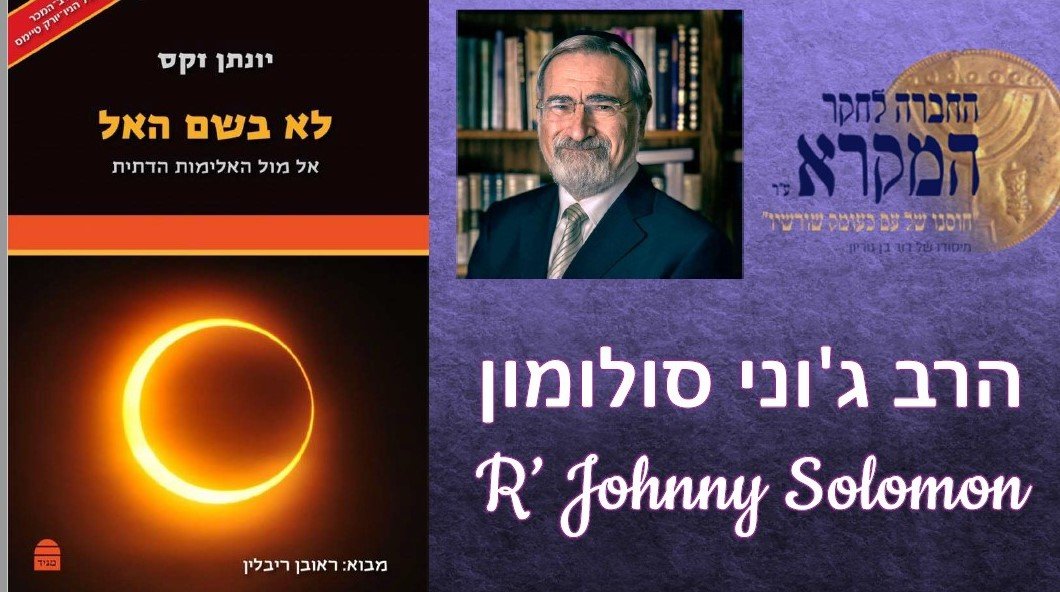 Not in God’s Name (Hebrew) 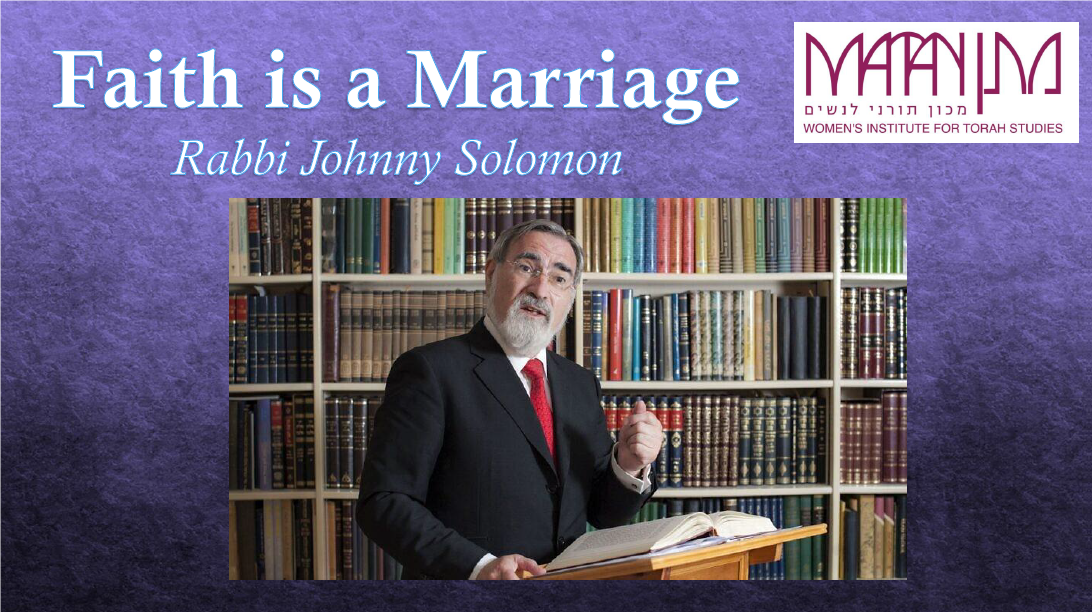 Faith is a Marriage