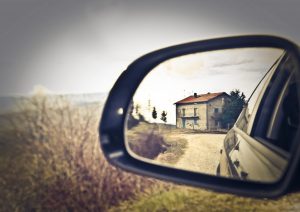 It is often erroneously thought that leaders must totally disconnect themselves from their personal and particular background when appointed to serve a nation, and that – from now on – they solely represent their position and office for the nation. But while the Torah absolutely expects leaders to be objective (as much as humanly possible) in their decisions, and for them to concern themselves for the entire people, it does not expect leaders to deny their past or where they have come from.